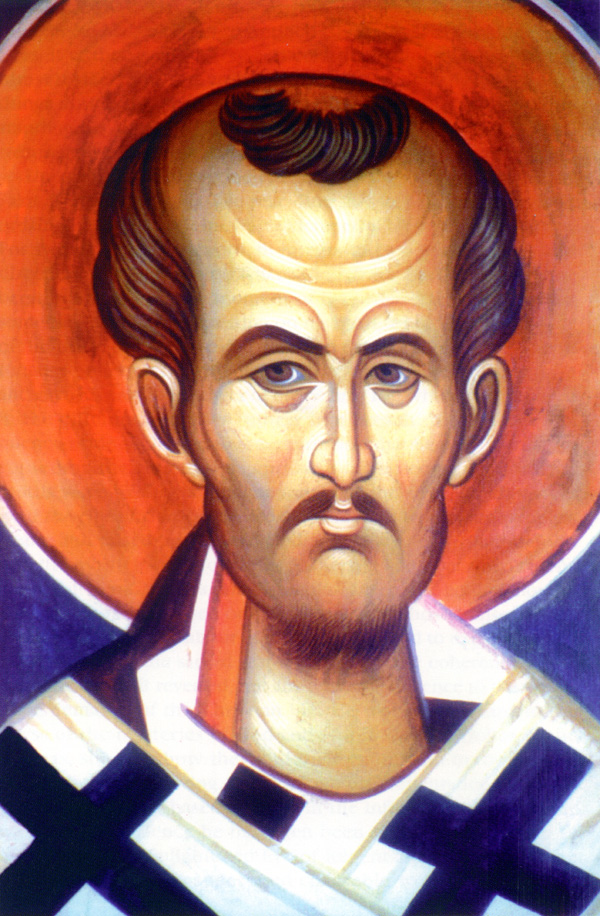 Learn about the childhood of the man who would become the most famous preacher in the early church. John the Golden-Mouthed preacher of Antioch (in Syria) and Constantinople grew up in the home of a pious mother, Anthusa. John lost his father (named “Secundus”) when he was a baby. Similar to Monica’s devotion to Augustine, Anthusa modeled Christian devotion to her son. This heroic Christian woman remained a widow and poured herself into her only son. She used money from her dowry to finance the classical education of her boy. John would become the most eloquent preacher among the Greek-speaking churches, proclaiming the gospel in Attic-quality Greek.

Nathan Brummel is Professor of Systematic Theology and New Testament at Divine Hope Reformed Bible Seminary. He is a minister in the United Reformed Churches of North America.

Check out my books